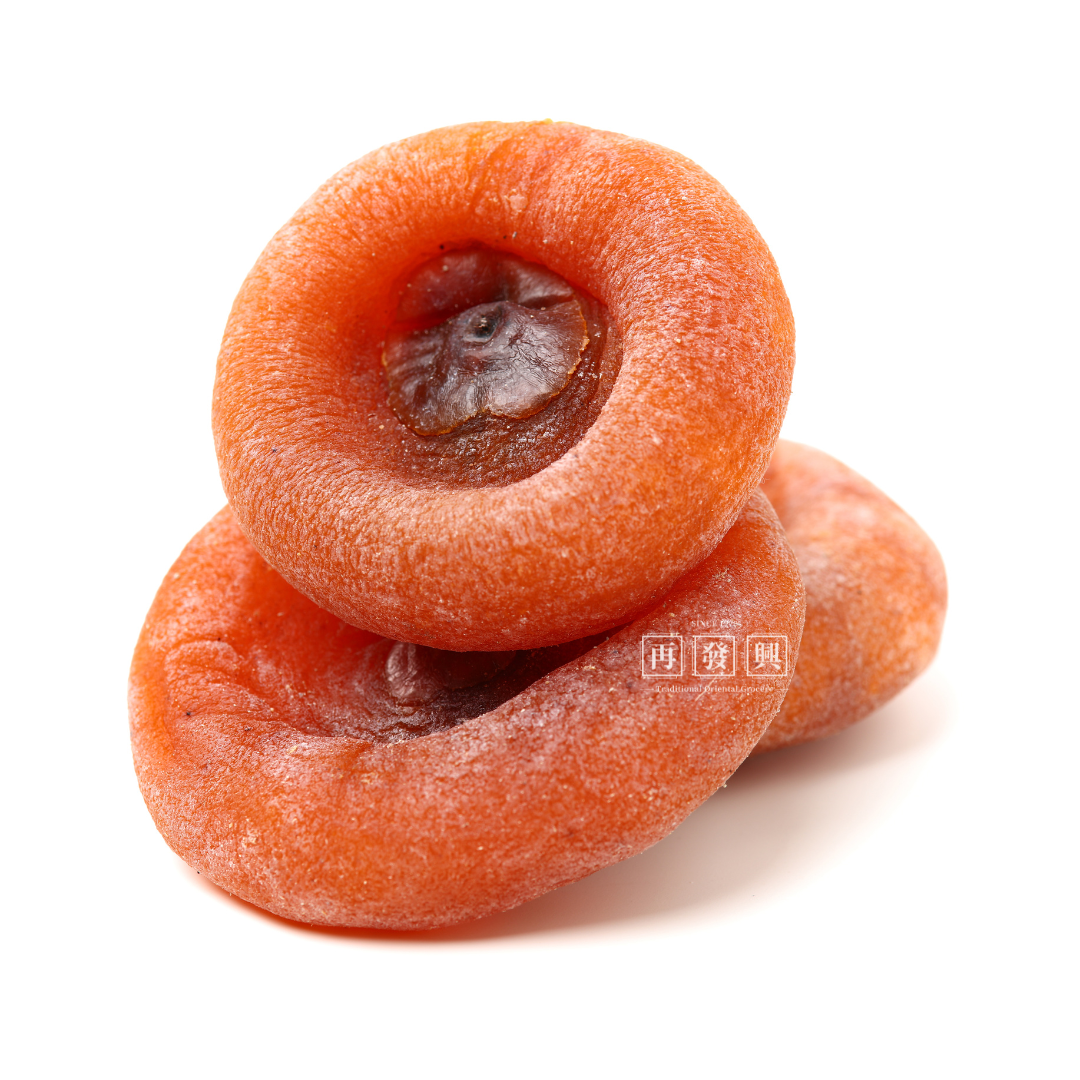 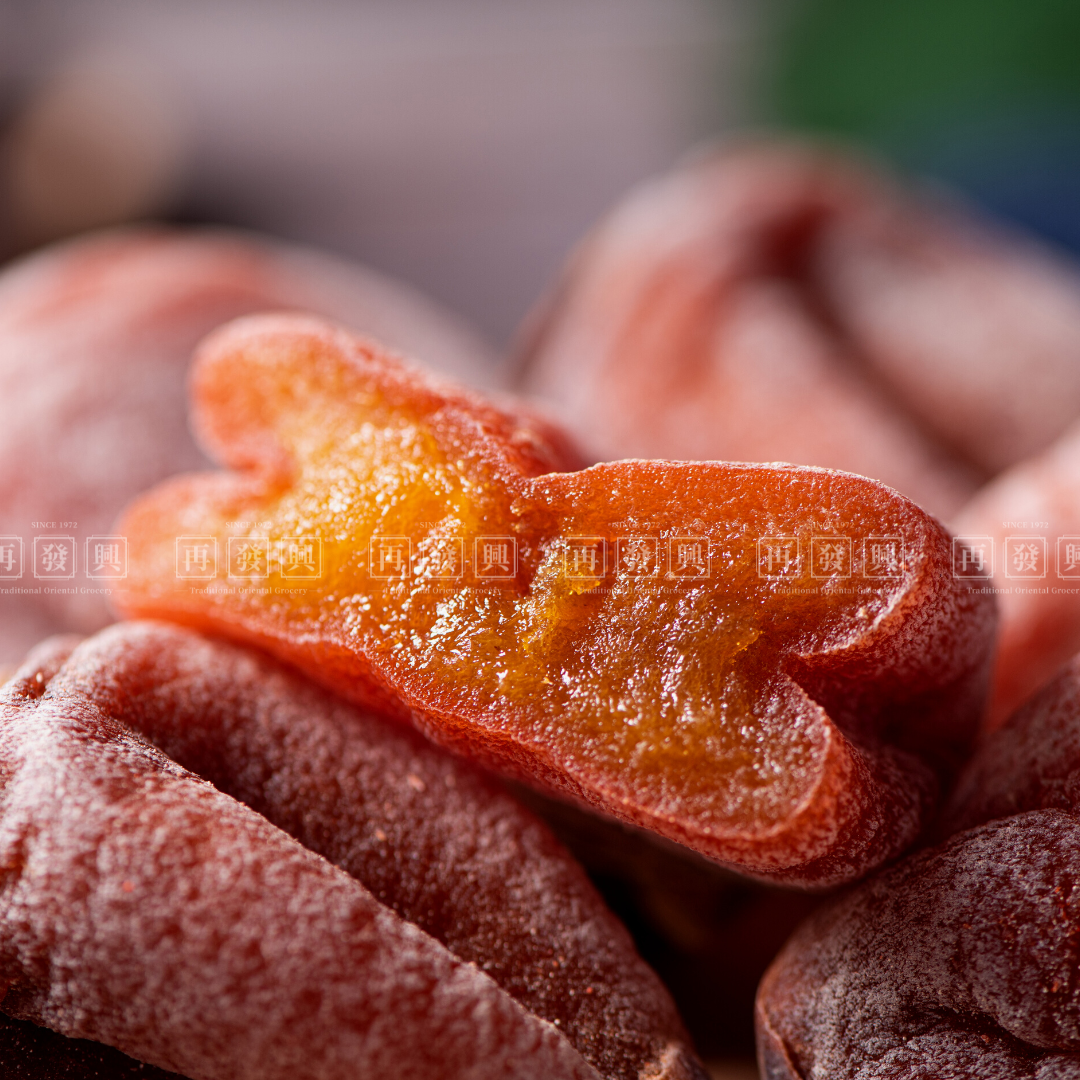 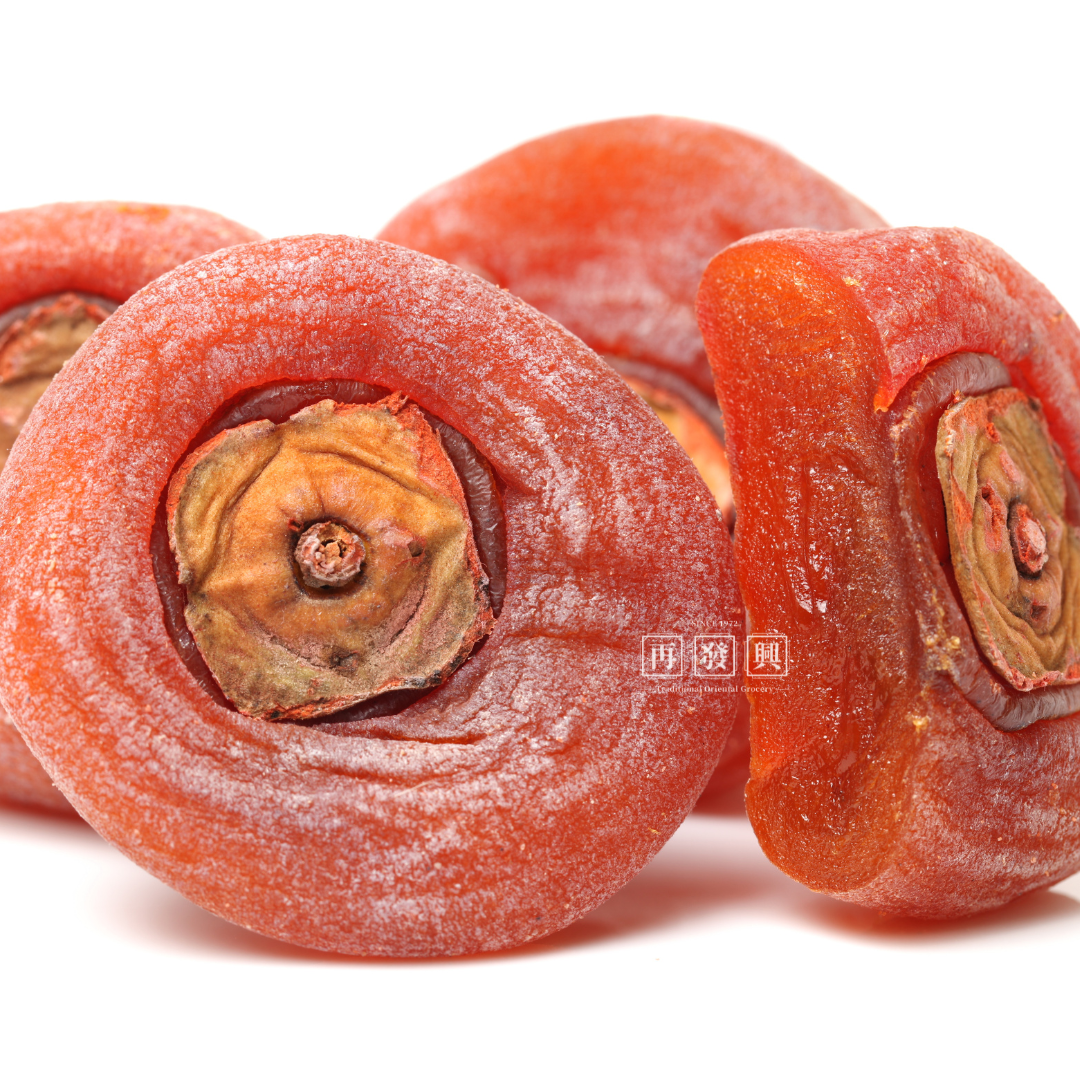 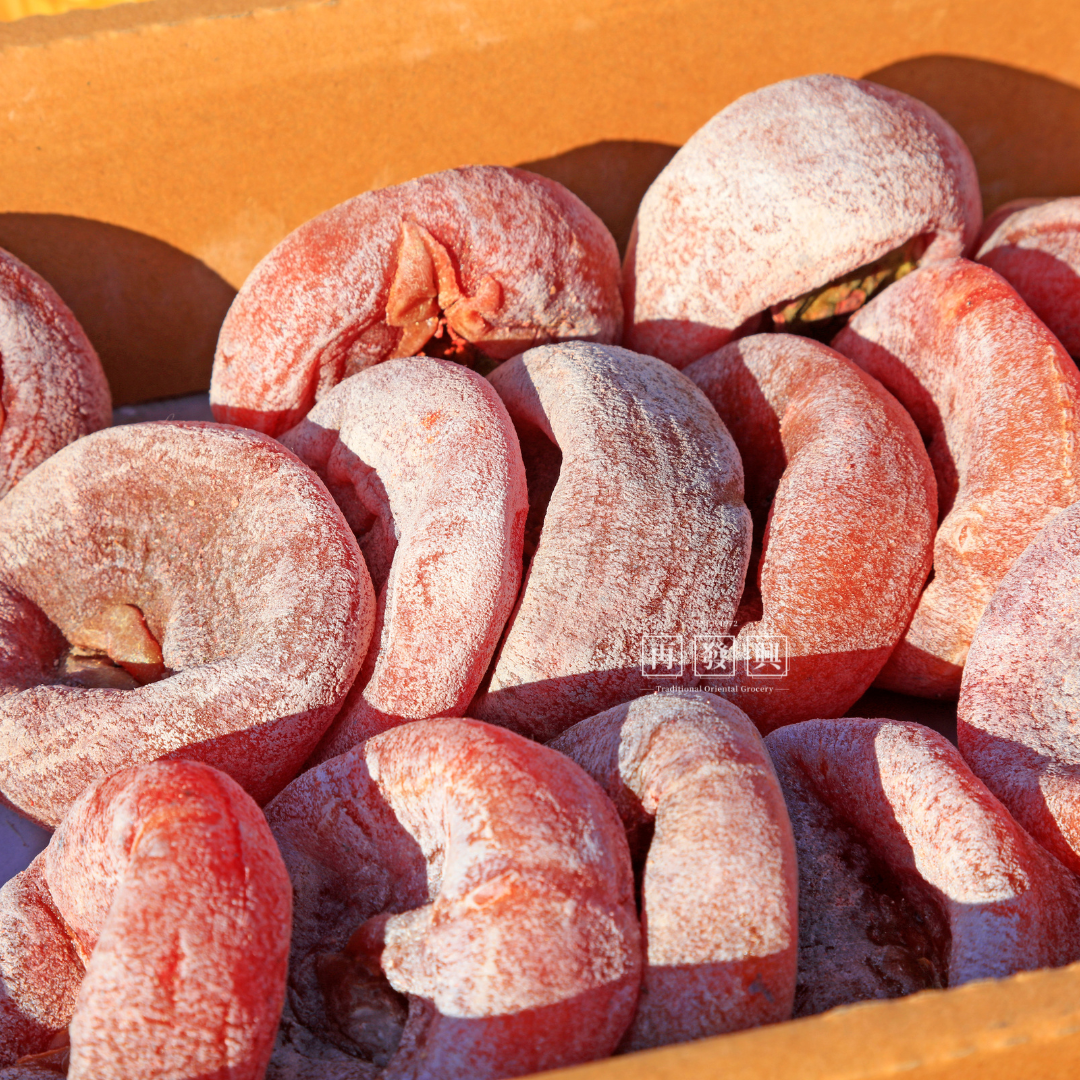 Known as "Shi Bing" 柿饼, traditionally preserved in the winter. They are commonly used to make wine, put in traditional tea, desserts, and soup.

Country of Origin: China
Product Storage & Expiry: At room temperature & avoid direct sunlight. Store in a cool place such as your pantry or a kitchen cabinet.

Precaution: Seal in an airtight container after opened and keep refrigerated at all times. 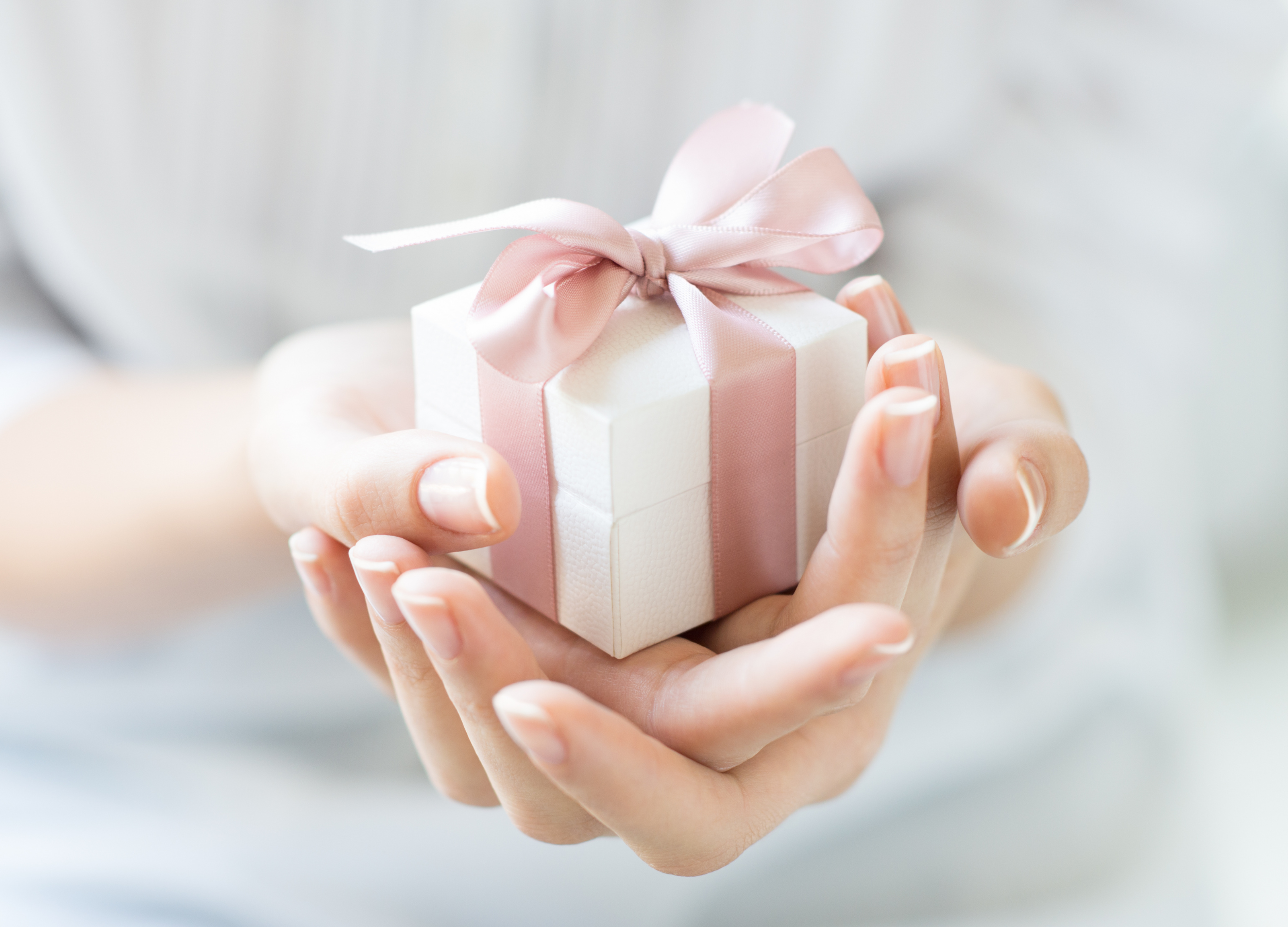 Refer A Friend!
Earn more points by referring a friend and save more on your grocery shopping! T&C applies.
Learn More 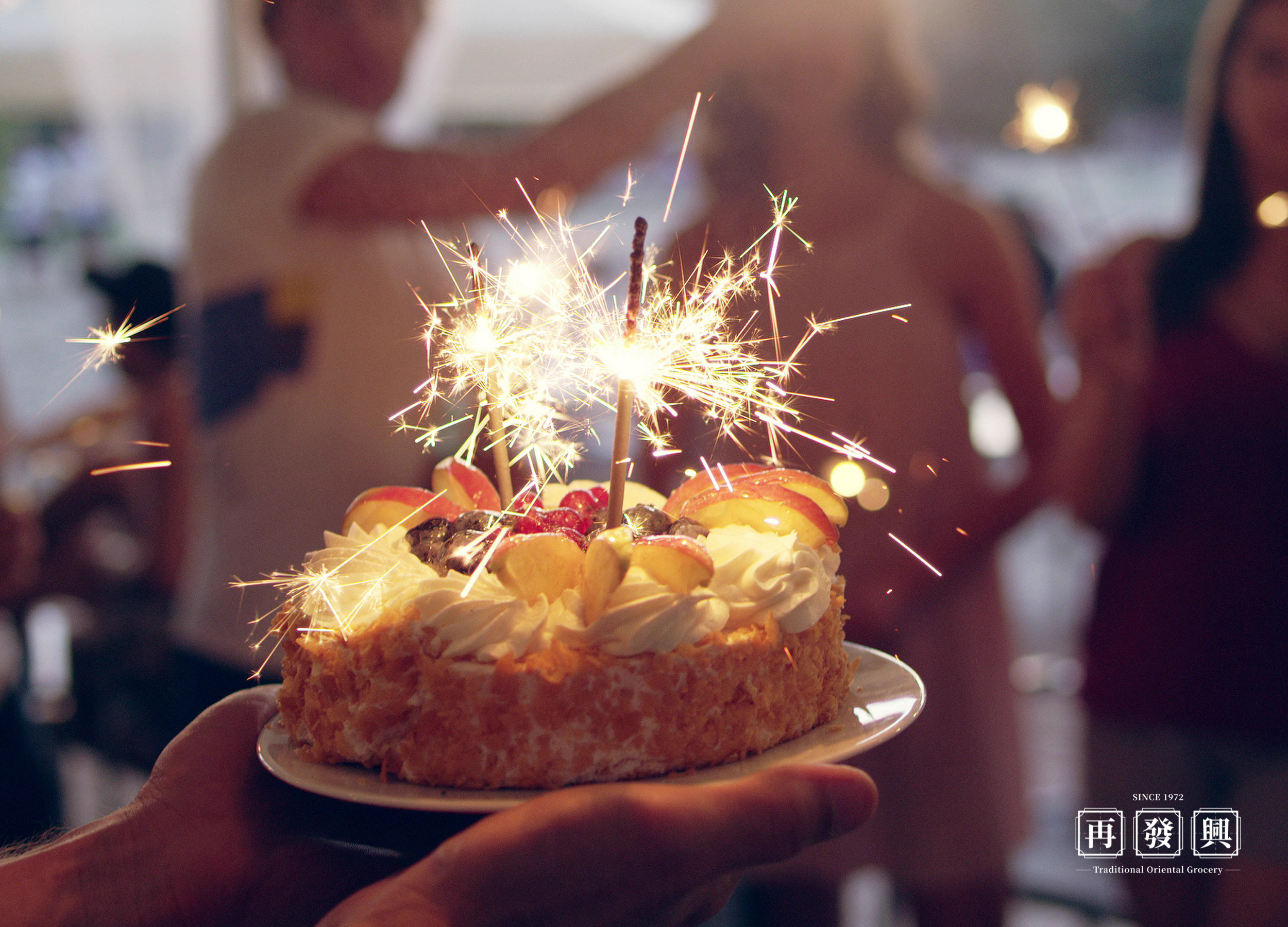 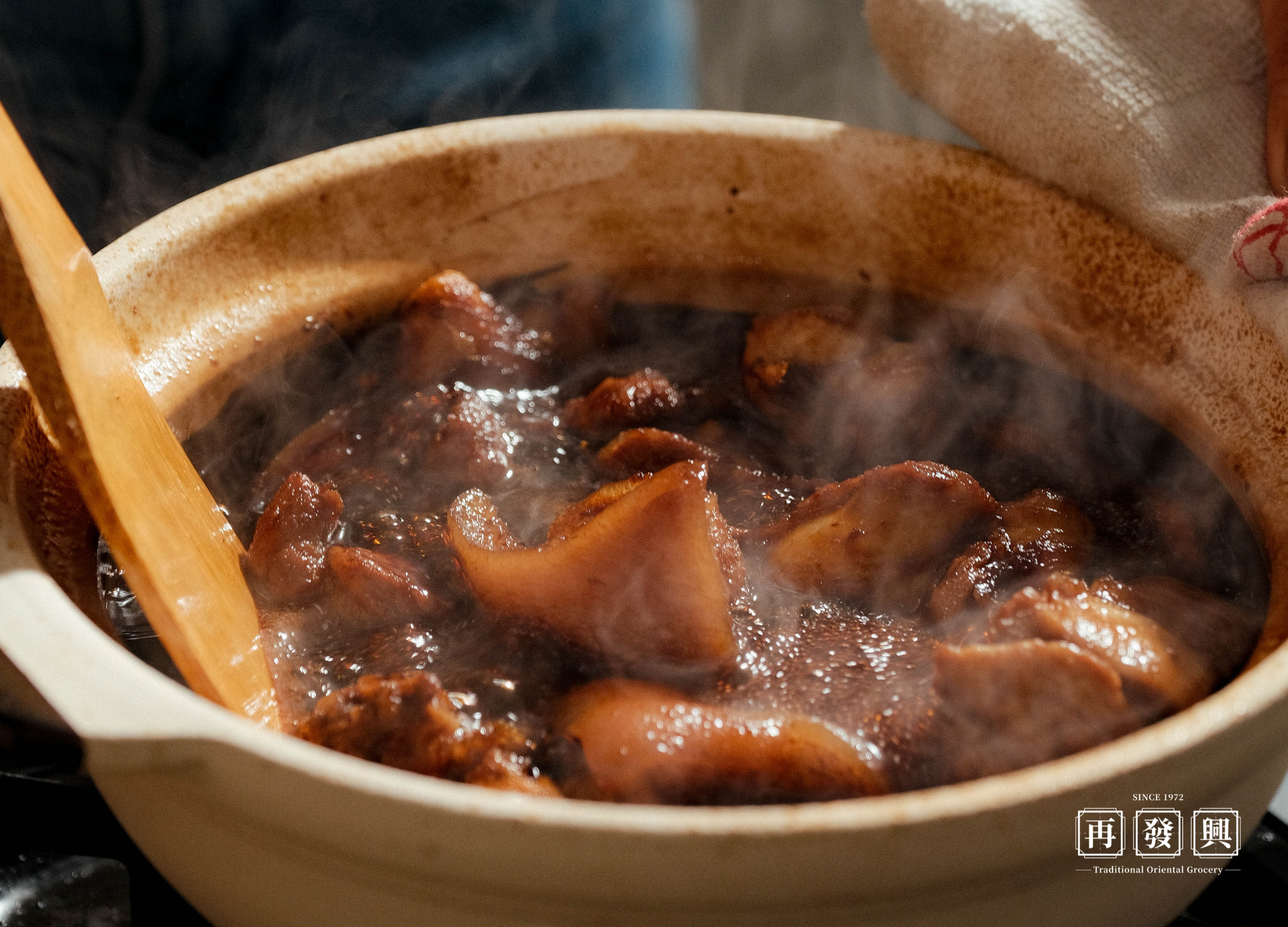